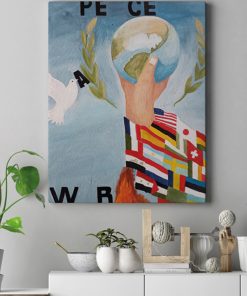 A dove flies over the mountains by each ocean, sea and land
Transferring the love through humans heart,
To join together hand by hand,
For a world of love peace and freedom in each land,
To raise a voice, transfer a message and reach a sound,
To live in a world where there are no more wars.
No more pain, no more killing, Bloodshed or hatred!
A world for everybody to live in
At the same earth, to lie under the same sun, same moon and stars 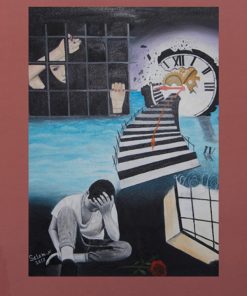 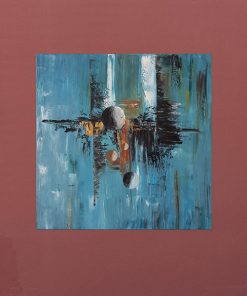 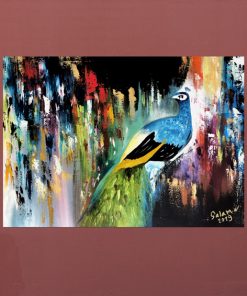