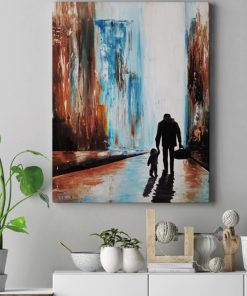 This powerful piece of artwork titled “Just Another Refugee” is available to purchase as a fine art print, or as a canvas print.

This powerful piece of artwork titled “Just Another Refugee” is available to purchase as a fine art print, or as a canvas print.

I am a refugee here,
illegal only to those who fear!
The sea and mountains I crossed,
I will cross again!
With no destination or path
My only map… the lines
In my father’s hand

I am just a refugee here,
With no ties, no homeland,
Or direction,
I claim no nation ,
Choose no side …
But this Earth is my land.. 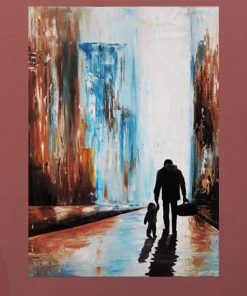 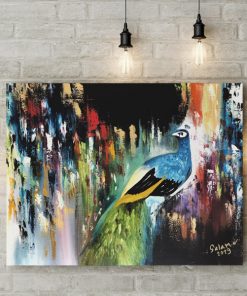 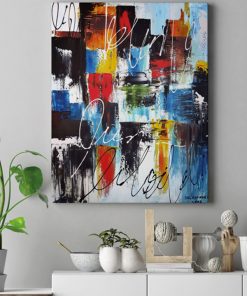 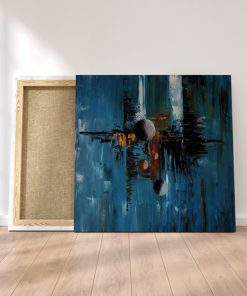